Building a community of growth-oriented businesses in Maine. 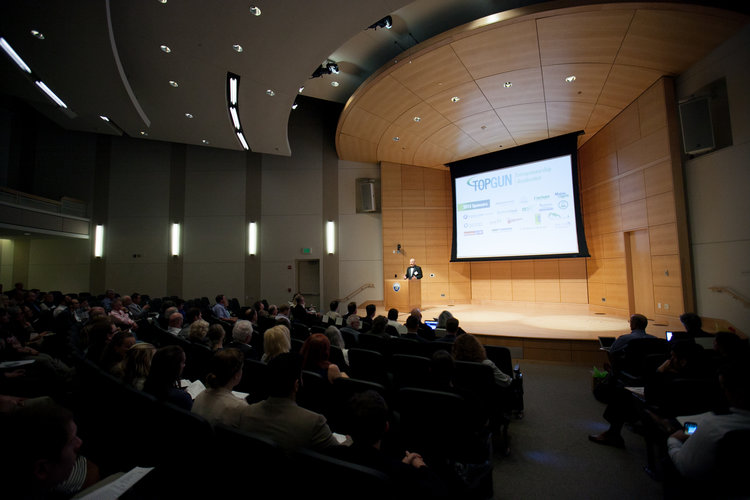 Established in 1997, MCE’s mission is to build and lead a community of growth-oriented businesses in Maine, by providing the training, connections, coaching and mentorship they need to commercialize and grow their ideas, products and services in an effort to drive the growth of Maine’s economy. Over its 20-year history, the organization has accelerated the growth of hundreds of businesses, and established a mentor network of over 125 members. 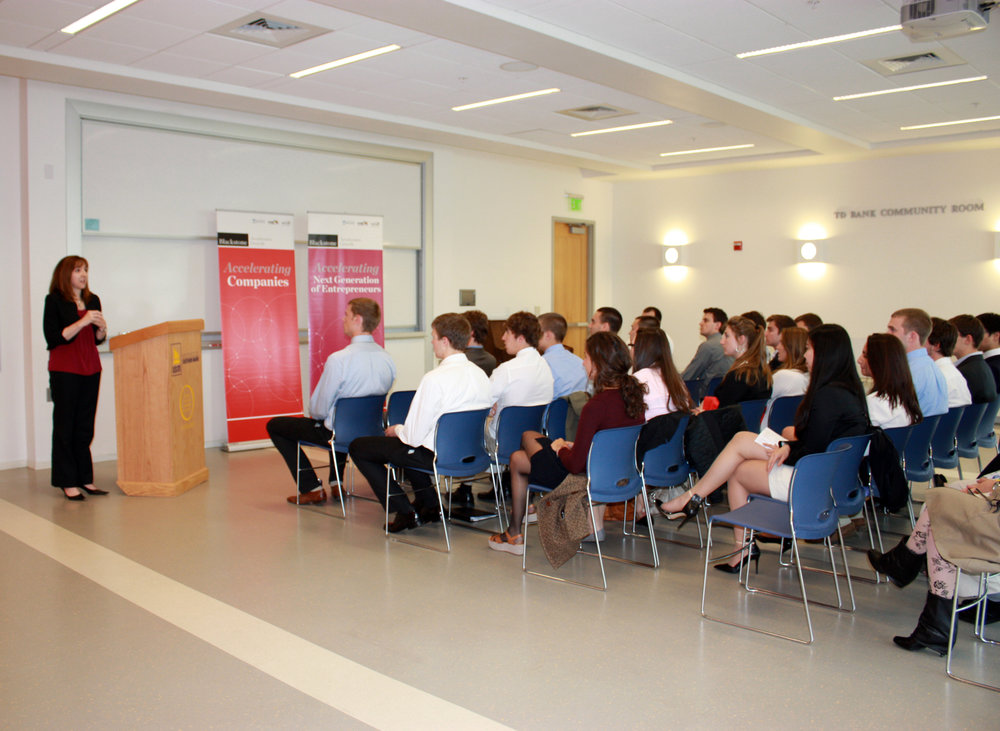 MCE helps innovators fill the gaps between their deep industry expertise and the strategic business skills critical to launching a scalable, sustainable venture. Maine’s unique economic and geographic challenges demand more than a traditional business incubator. They demand a catalyst, and that’s where we come in.

The Top Gun Program is a selective entrepreneurship acceleration program aimed at Maine entrepreneurs looking to grow their startup or early stage businesses.

Cultivator is a selective program aimed at established food, beverage and agriculture companies looking to scale-up their business to the next level.

MCE Workshop Series are open to the general community and provide detailed, actionable training related to marketing, finance and other business topics.

All of MCE’s programs are supported by an established network of over 125 experienced professionals across multiple business areas.

Originally founded as the Maine Center for Enterprise Development (MCED), the 501(c)3 entity operated as the Center for Environmental Enterprise (CEE). In 1997, the center welcomed its first tenant, Terralink Software Systems.

In 1999, the Department of Commerce awarded CEE a grant, one of only 18 awarded in the nation for innovative technology development programs.

In 2000, the Maine Legislature created a network of seven technology incubators statewide, modeled upon CEE. CEE received significant state and federal funds to renovate and update its headquarters.

In 2003, CEE successfully completed a jobs creation initiative for low and moderate-income workers in partnership with the City of South Portland. The South Portland City Council also provided operations support for CEE, providing sizeable aid over a three-year period as part of a municipal economic development strategy. Also in 2003, the Maine Legislature honored CEE as the most successful example of business incubation in Maine.

In 2004, MCED moved from the Southern Maine Community College to the University of Southern Maine, where it occupied part of a floor at the new Research Building.

In 2009, MCED started a transition away from a traditional incubator to a virtual incubator with the introduction of the Top Gun Program. Top Gun has been offered annually since 2009. With assistance from Blackstone Accelerates Growth and the Maine Technology Institute, the program expanded to 3 locations across the state in Portland, Bangor, and Rockland.

With the help of a cluster initiative grant in 2012, MCED has worked in close partnership with the University of Maine through the Foster Center for Student Entrepreneurship, the Target Technology Center, and the Maine Aquaculture Innovation Center, the sole remaining technology incubators in the state. This partnership targets and supports innovative, scalable entrepreneurship throughout the state’s business sectors.

MCED celebrates its 20th Anniversary and rebrands as Maine Center for Entrepreneurs. Today MCE occupies office space at Cloudport CoWorking MultiSpace in Portland and continues to innovate and grow serving Maine’s entrepreneurial community. The Top Gun program continues to expand with 4 locations and 30 companies across the state in Portland, Bangor, Brunswick and Lewiston/Auburn in 2018. In 2018 and 2019, MCE’s food, beverage and agriculture focused programs – Cultivator and MarketShare, are launched in partnership with FocusMaine.